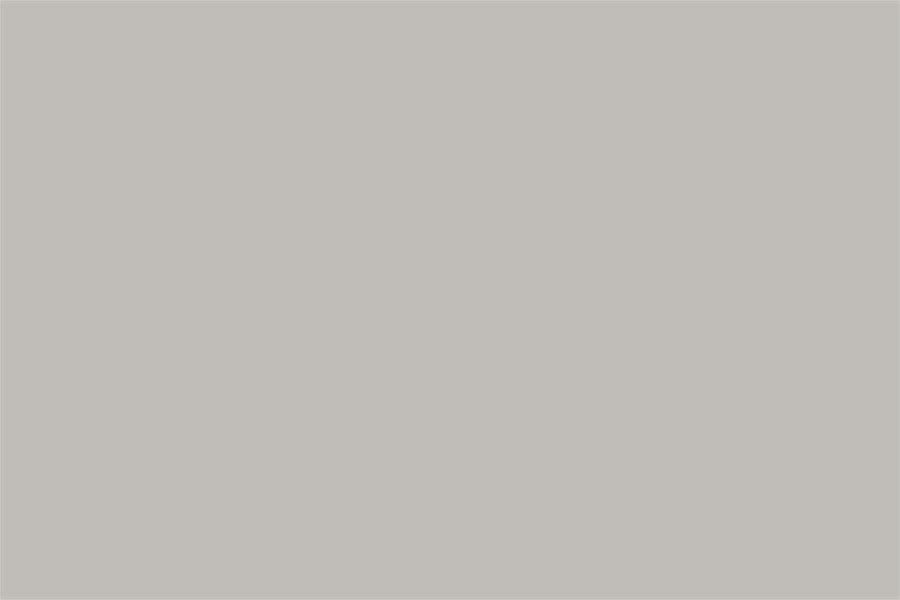 VANCOUVER, British Columbia, April 28, 2020 /CNW/ -- Sunniva Inc. ("Sunniva", the "Company", "we", "our" or "us") (CSE:SNN) (OTCQB:SNNVF), is providing an update on the status of the filing of its annual financial statements and accompanying management's discussion and analysis, and related CEO and CFO certifications for the financial year ended December 31, 2019 (the "Annual Filings"). In addition, the Company is announcing that in an ongoing effort to manage its current significant liquidity issues, it will be initiating staff reductions in California and Canada effective May 1, 2020, including Duncan Gordon, Chief Operating Officer of the Company.

The British Columbia Securities Commission has enacted BC Instrument 51-515 - Temporary Exemption from Certain Corporate Finance Requirements ("BCI 51-515") which allows for a 45-day extension for certain periodic filings required to be made on or prior to June 1, 2020. The Company will be relying on this extension and on the temporary exemption of its Group A filings pursuant to BCI 51-515 in respect to the following provisions:

The Company intends to file the Annual Filings as soon as practicable. Prior to completion of the Annual Filings, management and other insiders of the Company are subject to a trading black-out policy as described, in principle, in section 9 of National Policy 11-207 – Failure to File Cease Trade Orders and Revocations in Multiple Jurisdictions.

Sunniva continues to pursue its legal rights under the current dispute with respect to the lease for the Cathedral City Glasshouse which is currently in arbitration with JAMS court system in California. To fund this pursuit and its other expenses, the Company is taking additional steps to preserve cash through further reduction of current operating activities and the elimination of certain management and other employee positions in California and Canada.

Included in the staff reductions is Mr. Duncan Gordon, who is the Chief Operating Officer of the Company. The Company has not announced a replacement for Mr. Gordon at this time.

"Duncan has been in integral part of Sunniva since the early stages and was instrumental in the development of the operations in California," stated Dr. Anthony Holler, Chairman and CEO. "We wish him all the best in his future endeavors."

The Company intends to operate the existing extraction and distribution facilities in California with reduced capacity to continue to serve its existing clients and will consider future expansion of operations as needed.

"We are in survival mode," said Dr. Holler, CEO of the Company. "We are a company with minimal business operations; a core staff; a board of three individuals; limited capital resources and significant debt due and coming due. The steps we are announcing will extend our runway while we defend our core asset, our legal rights under the lease in respect of the Cathedral City Glasshouse, pursue the monetization of our Canadian assets and explore refinancing options".

Sunniva announced that, while the previously announced outside date for closing of the sale of the shares of Sunniva Medical Inc. ("SMI") to CannaPharmaRx Canada Corp. ("CannaPharmaRx")(the "SMI Transaction") has passed, the parties continue to work to restructure and finalize the SMI Transaction. Given current market and other conditions, there can be no certainty that this transaction will ultimately be finalized.

On November 26, 2019, the Company filed its interim consolidated financial statements and management's discussion and analysis for the period ended September 30, 2019. The Company confirms that since the filing there have been no material business developments other than disclosed through prior news releases, or as disclosed herein. Since November 26, 2019, the Company has issued the following press releases with respect to material business developments:

Copies of the press releases listed above are available on SEDAR at www.sedar.com.

For more information about the Company please visit: www.sunniva.com. The Canadian Securities Exchange does not accept responsibility for the adequacy or accuracy of this release.